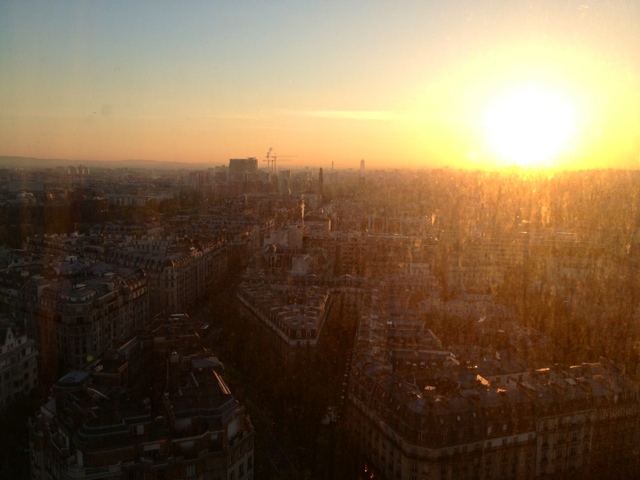 Recently I posted a status in Facebook which stated the following:  "What is the difference between the anointing and a mantle?  The anointing visits and the mantle inhabits."  The responses that came in caused me to realize that terminology without clarification can cause confusion (duh - haha).  Forgive me for not really paying attention to my own writing.  Allow me to explain.
A mantle is a covering of sorts, but much more than that.  A mantle not only covers, it envelopes whatever it covers.  It totally encompasses its object so completely that the object itself is no longer visible.  The contrast I desired to draw with my post was this:  there is a difference between being anointed for a moment and being anointed to occupy an office or position, spiritually speaking.
King Saul, when he came upon a gathering of prophets, became "anointed" in that moment to prophesy, but that anointing did not last upon him.  It did not envelope him.  It was only for a moment in time.  Conversely Elisha, when he picked up the mantle of Elijah that fell from the fiery chariot, hit the waters that they had previously crossed and it parted.  The next thing we see us the company of prophets that had been watching recognizing that the spirit (anointing for the office of a prophet) now "rested" or enveloped Elisha.  Ant this is why I posted the reply to my own question, "The anointing visits and the mantle inhabits", though I probably should have said the mantle envelopes (ha-my bad).
At any rate, I find this to be an interesting thought because there are many people in ministry that have been "anointed" to be used of God spiritually for moments needed, but not necessarily enveloped with an anointing for occupying that spiritual office.  There are those who are anointed to preach, but not to pastor, anointed to sing, but not to be a pastor of music in a church, anointed to vision cast, but not to administrate.  It therefore behooves to know what we have an anointing to do and be and what we have been called to walk in on a constant basis.
"Just thinkin'"